However, the vehicle animal also symbolizes the evil forces over which the deity dominates. Seated on Mushika, Ganesh crushes useless thoughts, which multiply like rats in the dark. Shani, protector of property, has a vulture or crow in which he represses thieving tendencies. Under Shani’s influence, the vahana can make even malevolent events bring hope. Mounted on Parvani, Skanda reins in the peacock’s vanity.

Skanda is known by many names Subramaniam, Sanmukha, Shadanana, Kartikeya and Guha. In the southern states of India, Kartikeya is a popular deity and is better known as Murugan. He is an embodiment of perfection, a brave leader of God’s forces, and a war God, who was created to destroy the demons, representing the negative tendencies in human beings.

Kartikeya carries in one hand a spear and his other hand is always blessing devotees. His vehicle Parvani, a peacock, a pious bird that grips with its feet a serpent, which also symbolizes the ego and desires of people. The peacock also represents the destroyer of harmful habits and the conqueror of sensual desires.

The symbolism of Kartikeya thus points to the ways and means of reaching perfection in life. According to one legend, Kartikeya once had a duel as to who would eat the fruit of knowledge and immortality. The matter was referred to Lord Shiva for a final decision. Shiva decided that whoever would make a tour of the whole world and come back first to the starting point will eat the fruit. Kartikeya flew off at once on his ​vehicle, the peacock, to make a circle of the world. On the other hand, Ganesha went around His divine parents and got blessings of his parents and won the divine fruit. Some legends claim the dispute was about who was elder of the two. ✨👁🕉🎨🌀📿🙏🏻 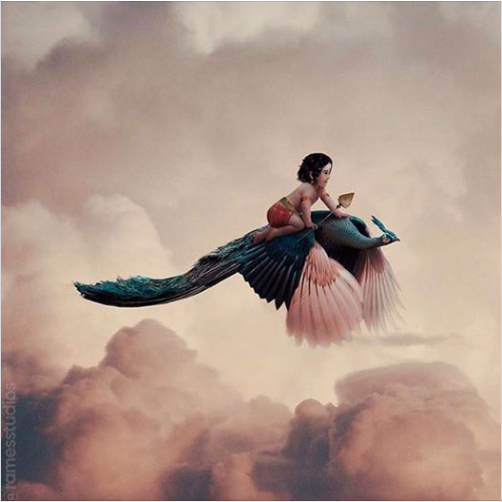