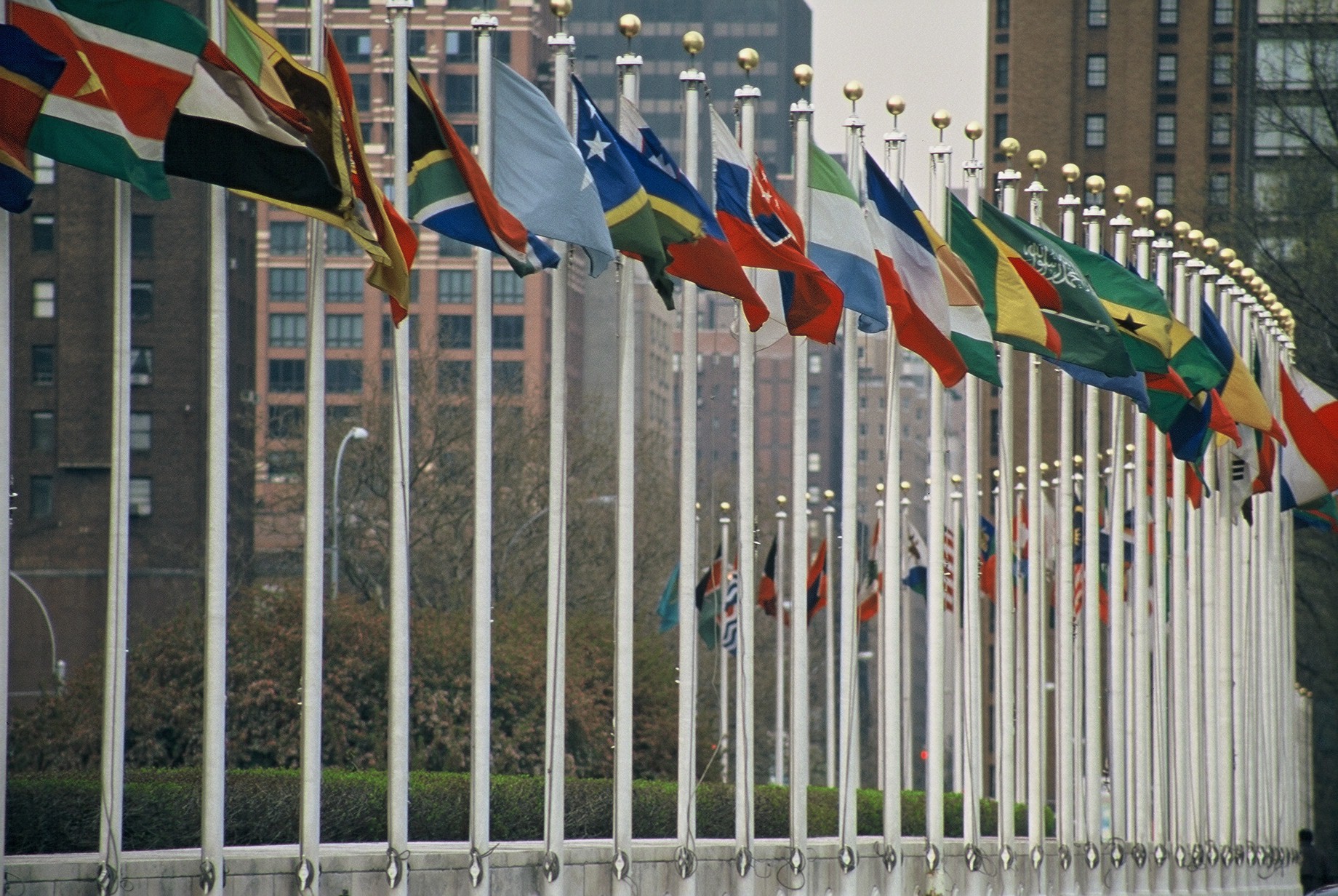 Nations hurl their flags about
colors flailing in gestures deceptive.
Papers fill up the temples laid bare
signed on to bring down the unaware.
Creeping vines
like creeping sands
enter into abodes not so foreign unmasked.
The world pronounces each step marked and bordered red—
your name is known by strangers.

It concerns a shifting of power in some nations this summer. The peoples and/or groups at the frontlines of these changes will be promoting themselves as bringers of good and progress and benefits for the many (what else is new, huh?) But behind the shifting of power will be a tremendous and quite insidious usurping of the people’s power. It will continue and take form as more and more I.D. papers and other personal information records are requested; more permission needed for certain individual changes; all pertinent information will be used for the “government” to track and control and infinitely orchestrate the most powerful propaganda techniques.

On the whole other flip side of this you have the peoples/public going through their tremendous dissatisfaction with the status quo and as the power wielders build their powerhouses, the rift between the people and the government will become like a bomb waiting to go off.

“Brother in War” signifies how the world over it is really brother against brother-the house divided-because those who attain power and use power selfishly choose to take from the good of the whole. Eventually they do rise up against one another-whether is within their own country, or to choose to take from their world neighbor.

There is really nothing new under the sun—it is just that this summer I feel there will be some “explosions” to create the space to construct new political/government structures that serve the people in a more compassionate and progressive way.

Note:  On the day of  9/11, I  recalled this predictive writing immediately and searched through my files to find it to read again.  In my mind, it definitely resonated with this horrific event and all behind it.  I do remember the only visual that went with this when I wrote it was a picture of all the flags waving outside of the UN.  I would also today in retrospect interpret “create the space to construct new poitical/government structures” to be none other than the changes being brought to us by President Trump.