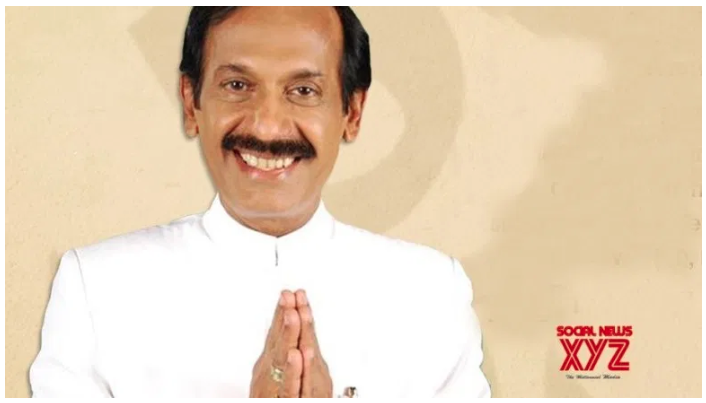 Mumbai, Feb 22 (IANS) Renowned Ayurveda Master Pankaj Naram, who had provided relief to 9/11 victims and caretakers, besides treating the likes of St. Teresa and the Dalai Lama, passed away following heart failure, his family announced here on Saturday.

Naram arrived here from Dubai on February 19 afternoon and suddenly collapsed while going through the check-out formalities at Mumbai Airport.

He was rushed to a nearby hospital and all efforts to revive him were unsuccessful, his wife Smita and son Krushna — both Ayurveda doctors — said in an official statement released here today.

Naram was based in Malad, Mumbai where he was the Founder-Director of Ayushakti Ayurveda from 1987-2012.

Simultaneously, he practiced and popularized the Indian traditional medicine among lakhs of patients around the world, notably, the US, Canada, Europe, Australia, South Africa and the Arab nations.

Naram also lectured at prominent universities globally, hosted a series of Ayurvedic television shows in India and abroad, plus helped patients via social media like YouTube channels, etc, and penned several books on health and Ayurveda.

Among the highlights was giving Ayurvedic treatment to hundreds of rescue workers and assistants who helped the victims and survivors of the September 11, 2001 terror attacks on the World Trade Centre, New York.

His family said that with the help of “certain traditional secret remedies” acquired from his spiritual gurus in the Himalayas, Naram was reputed to cure some of the worst diseases, or illnesses, both mental and physical.

A prayer meeting will be held at the Dr. T. R. Naravane School, Kandivali west at 5 pm today to enable his admirers and patients pay their respects to Naram.